For more information on News and Events,Contact ISH Marketing Marketing@ishamburg.org 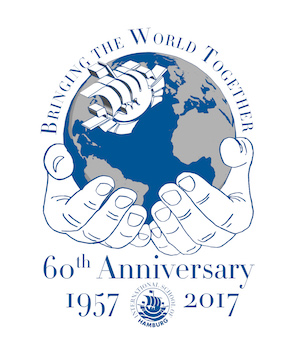