ISH: A home away from home 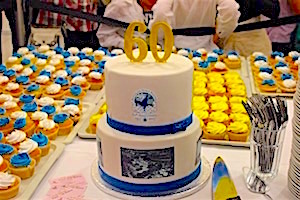 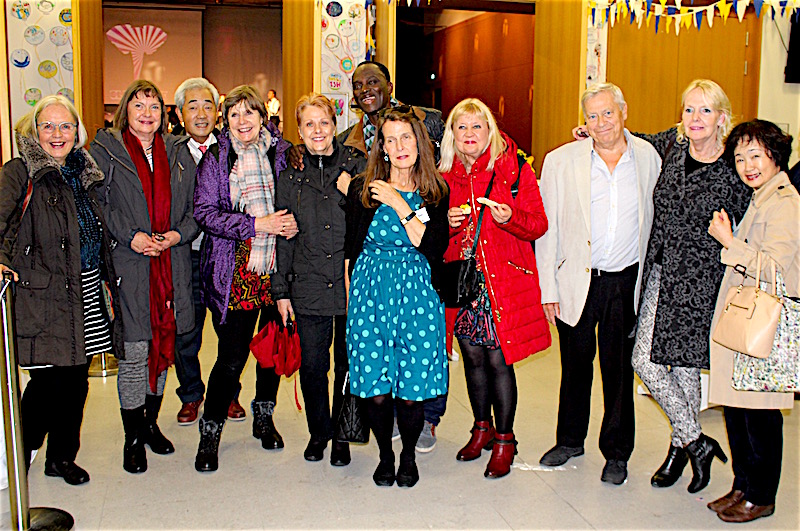