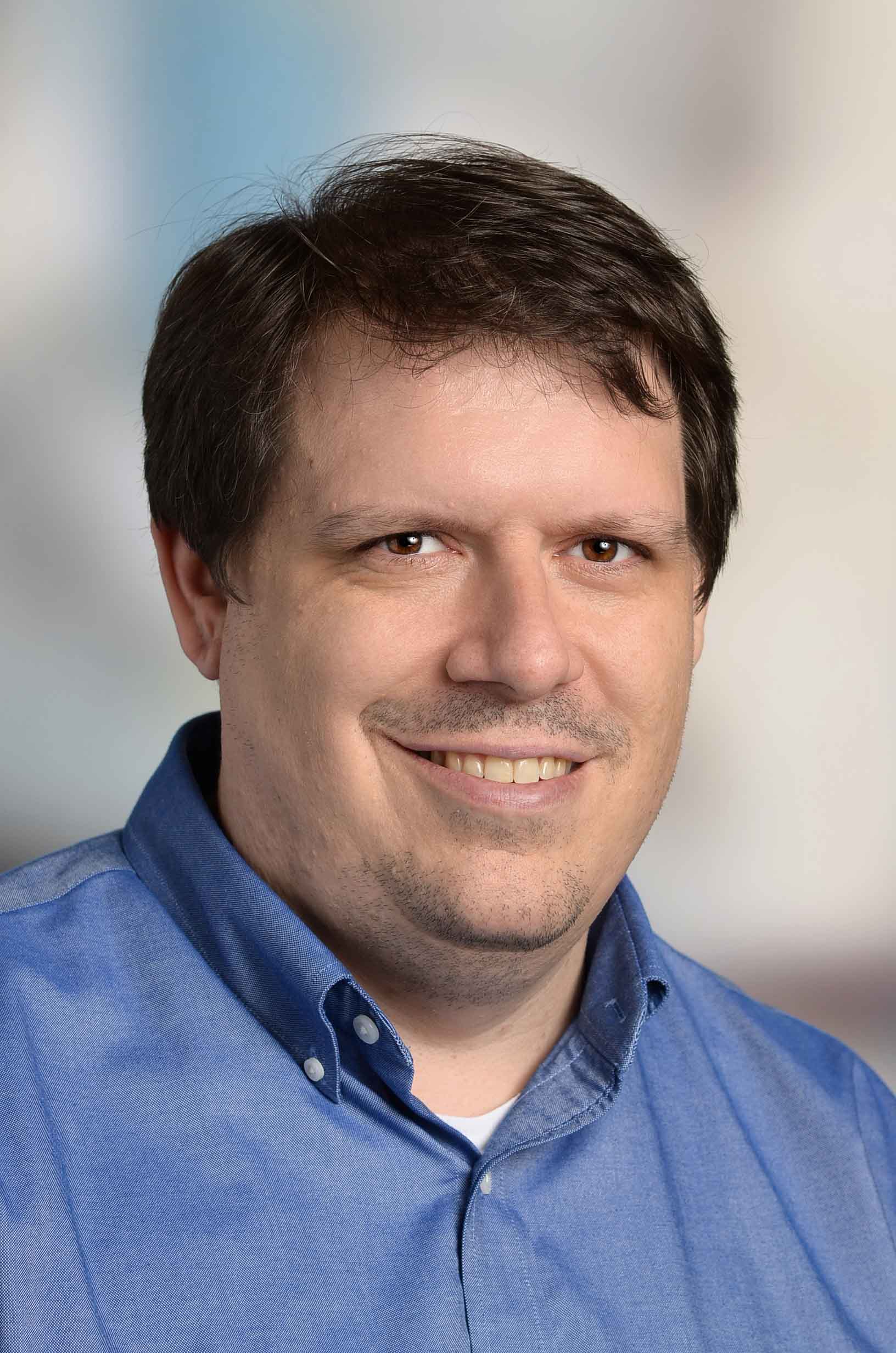 ISH is proud to announce that our Secondary English teacher, Mr. Jason Hunt, has been appointed to the standardisation team of the Paper 2 examination in English Language and Literature.

For the last three years, Mr. Hunt, a teacher in the Secondary English Department, has been an IB examiner. He has recently been appointed to the standardisation team which undertakes the critical task of writing the guiding notes and marking schemes for IB examiners around the world who mark the Paper 2 examination in English Language and Literature. These guidelines are a crucial foundation of the grading system for the IB.

ISH would like to congratulate Mr. Hunt on achieving this well-deserved promotion within the IB network. We are very pleased with the efforts our teachers put forward on top of their daily commitments.