"Education is at the heart of achieving your dreams" - Patrice Motsepe

“Music is my life: I've been singing my entire life and have been playing violin and piano since the age of 6.” 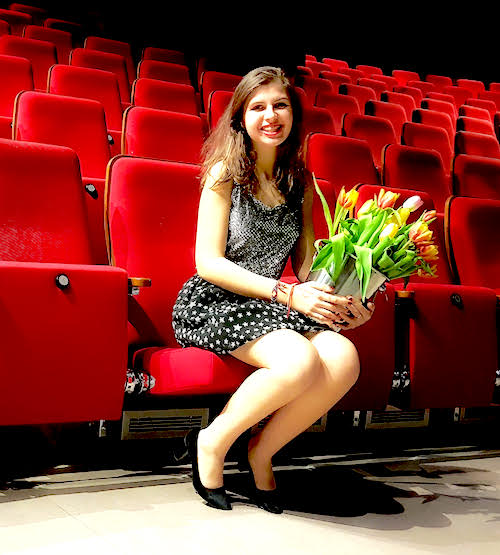 Athina, grade 11,  was a participant in the national competition "Jugend Musiziert" in Lübeck in the category "Musical Singing" age group IV. The competition included 3 rounds  - regional, state-wide, and lastly national. There is not one winner, but Athina got 24 points and thus a first prize.

Athina created a 15 minutes long performance that combines multiple highly-challenging musical songs, different types of dance, and self-written monologues that all together form an interesting and unique storyline.

Inspired by her trip to the Caribbean over the winter break, especially by her time in Havana, she based her performance on a Cuban girl who leaves her home country to move to Hamburg, Germany. The songs, dances, and monologues tell her emotional journey as a result of her family's life-changing move to Germany.

“I wanted my performance to highlight the character's internal struggle as she deals with homesickness, bullying, and cultural differences, and still showcase a positive and hopeful perspective of an open-minded future,” explains Athina.

About 20,000 children and teenagers participate in the Jugend Musiziert annually. These are students from all over Germany, students from German schools abroad as well as foreign students in international schools in Germany compete.  Athina was one of the national winners! She is a student at the Staatliche Jugendmusikschule Hamburg (State Youth Music School of Hamburg) where she spends a good six hours a week singing, dancing and acting. She is also a member of the well-known youth orchestra, Coole Streicher in Hamburg where they hold regular concerts open to the public.  Another passion of hers is world languages. Athina can speak English, German, Bulgarian, and Spanish fluently, but is also learning Hungarian, Greek, and Arabic.

Here at ISH, Athina is the Vice President of the student board, 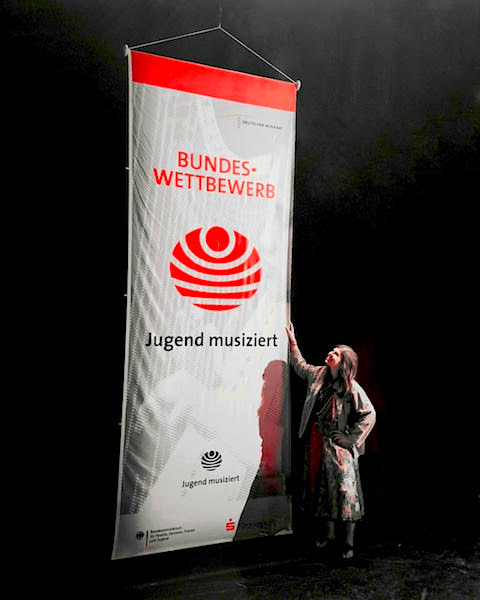 and a member of the UNICEF volunteer team. She often participates in school musicals and many ISH community events and has many academic awards.